The Sony Playstation Classic does not have a CD-ROM player but comes pre-loaded with 20 classic games. 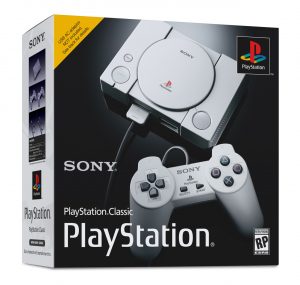 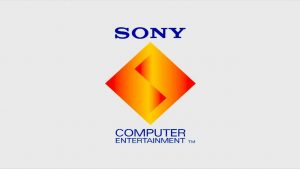 The Big Question : What are those 20 games ?

List of the 20 games (for the PAL version of the console) :