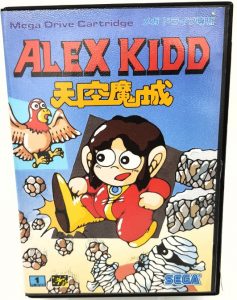 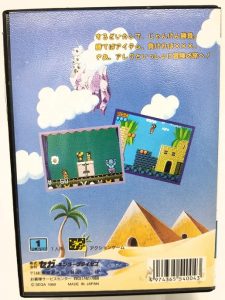 Alex Kidd in the Enchanted Castle is a video game platform developed by Sega AM7 and published by Sega, released on November 30, 1989 on Mega Drive, then ported on arcade terminal, PC and Wii virtual console. It is the fifth title of the Alex Kidd series and it can be considered as the sequel to Alex Kidd in Miracle World. 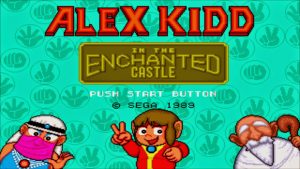 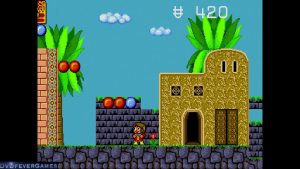 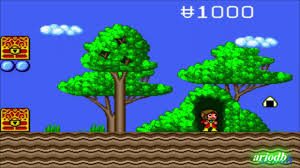 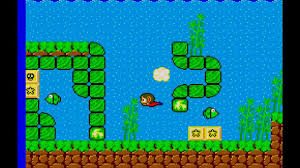