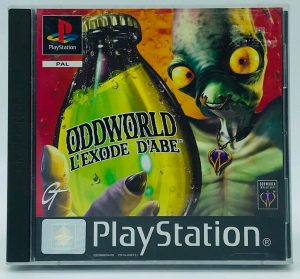 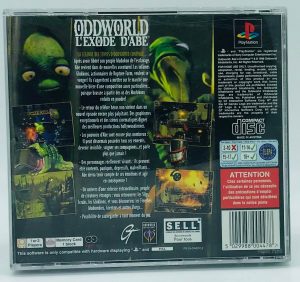 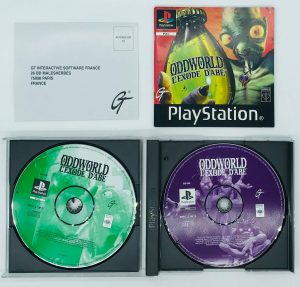 Oddworld: Abe’s Exoddus is a platform video game developed by Oddworld Inhabitants and published by GT Interactive. Although the game is a sequel to the video game Oddworld: Abe’s Oddysee, it is considered a spin-off title in the Oddworld series, and not part of the main Oddworld Quintology. It was released in November 1998 for the PlayStation video game console and Microsoft Windows. It was re-released on the PlayStation Network in October 2009.

The game continues the story of Abe, charting his efforts to save his fellow Mudokons from another plot by the Glukkons to exploit them. Abe discovers that the Glukkons are enslaving Mudokons, this time to produce a drink called Soulstorm Brew, which uses Mudokon bones and tears as its ingredients. The player assumes the role of Abe, embarking on a quest to halt production of SoulStorm Brew.

The game was released to similar critical acclaim as the first title. Reviews praised the game’s ability to allow the player to quick save anywhere they liked, a feature that was not present in Abe’s Oddysee, while noting that it was very similar to that title. The game won multiple awards upon release.

On March 14, 2016, it was announced that Oddworld Inhabitants are working on a follow-up to Oddworld: New ‘n’ Tasty! (a 2014 Abe’s Oddysee remake) titled Oddworld: Soulstorm. The game page confirms that this title is inspired by Abe’s Exoddus and that the new game is going to be a re-tale of Abe’s Exoddus. 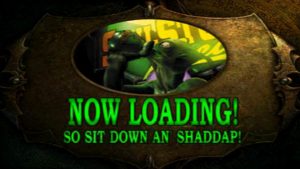 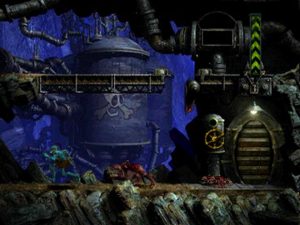 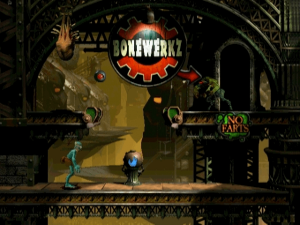 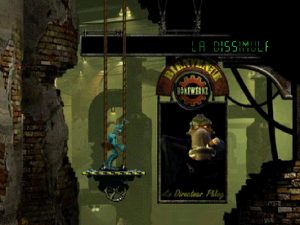