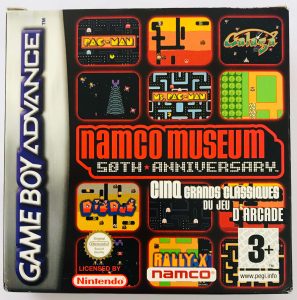 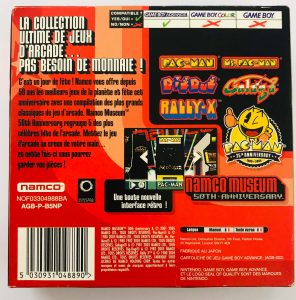 Namco Museum is a series of video game compilations released by Namco for various consoles released in the 5th generation and above, containing releases primarily from their arcade games from the late 1970s, 1980s, and early 1990s. Namco started releasing compilations with the Namco Museum title in 1995, and continues as of 2018.

The Namco Museum title was originally used in the 1980s as the name of a retail store that sold merchandise of Namco’s franchises. The video game series began in 1995 on the PlayStation with the tentatively named Namco Museum Volume 1, indicating Namco’s intent to make further installments of the series. The series ran until Volume 5 on the PlayStation, covering various games from the late 1980s, before moving onto the Nintendo 64, all of the major sixth generation and seventh generation consoles, Windows PC, Nintendo Switch, and a dedicated handheld console. 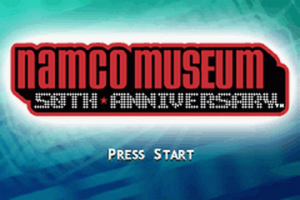 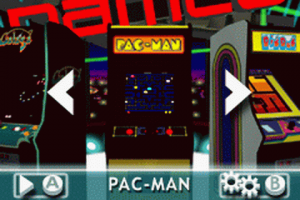 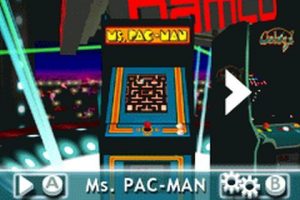 Granada
Granada
€35,00
USEN
Out of stock