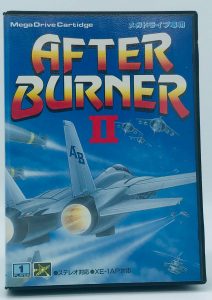 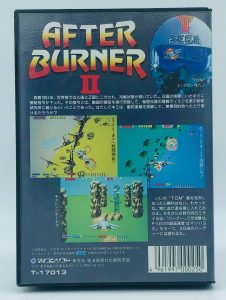 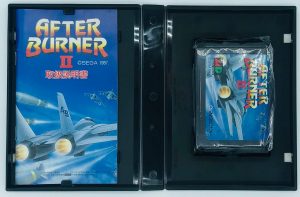 After Burner II is an arcade-style flight game released by Sega in October 1987. It is the second game in the After Burner series. In the game, players fly a F-14 Tomcat jet fighter, gunning down enemies while avoiding incoming fire. After Burner II came both a standard arcade cabinet and a servo actuated, sit-down version which and moved according to the motion of the plane onscreen. The cockpit would bank in the same direction the on-screen aircraft was banking. 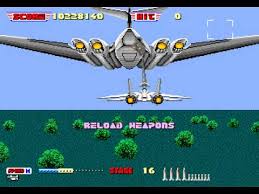 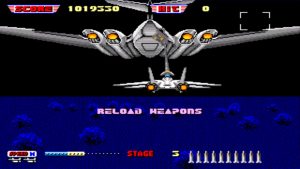 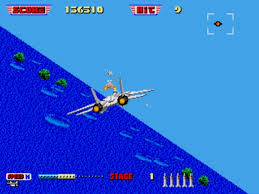 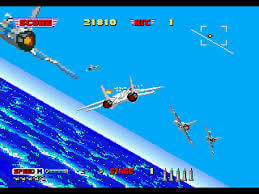