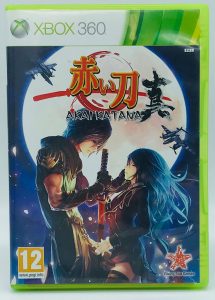 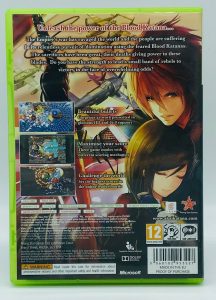 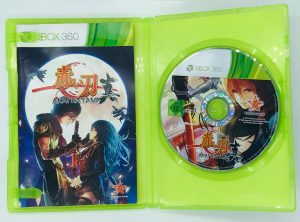 It is the fourth horizontal shoot ’em up game from the company, the prior three being Progear, Deathsmiles, and Deathsmiles II. The game’s soundtrack was composed by Ryu Umemoto. 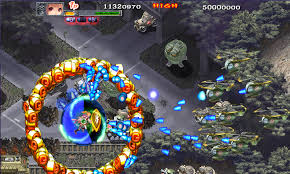 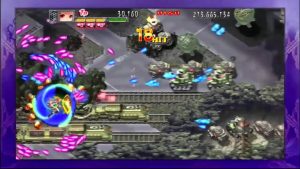 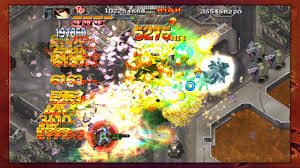 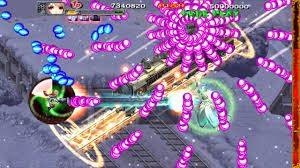