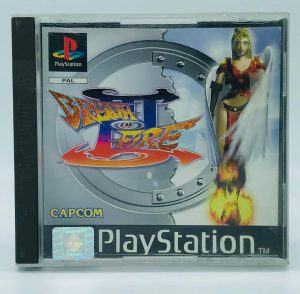 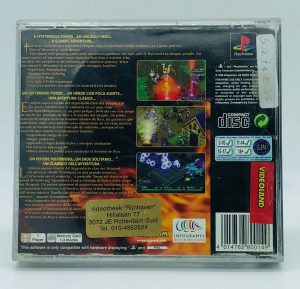 Breath of Fire III is a role-playing video game developed and published by Capcom originally for the PlayStation console as part of the Breath of Fire series. Initially released in Japan on September 11, 1997, the game was later released in North America and Europe in 1998. It is the first game in the franchise to feature three-dimensional graphics and voice acting. The title was developed by director Makoto Ikehara and features a unique jazz-inspired soundtrack by company composers Yoshino Aoki and Akari Kaida. On August 25, 2005, the game was ported and released for the PlayStation Portable handheld system in Japan, and was also released in Europe on February 3, 2006.

The story takes place in a fantasy world where humans live alongside anthropomorphic creatures, and centers the story on Ryu, the last of The Brood (a race of people who can transform into powerful dragons), as he searches the world to uncover the mystery of his people and reunite with his surrogate family. Ryu’s journey takes him into adulthood where he is joined by a number of other characters who aid him in his quest. Breath of Fire III doesn’t feature a major villain in its story, only having minor ones for some of the game’s segments. The game received mostly positive reviews upon release, and would go on to sell approximately 425,000 copies in Japan.

On January 27, 2016, Capcom announced that Breath of Fire III would be re-released as a download in the US in February through the PlayStation Network for the PlayStation Vita, PSTV, and other PSP hardware compatible devices. 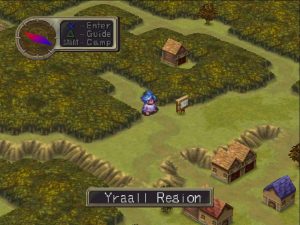 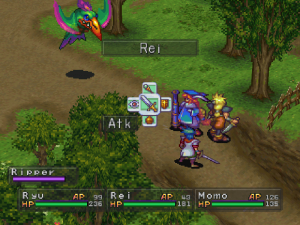 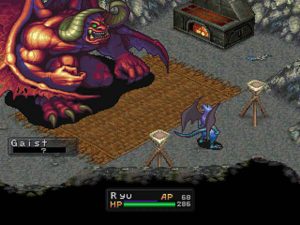 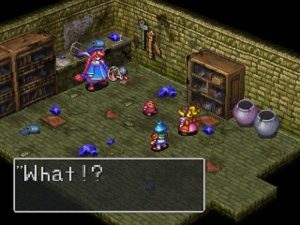