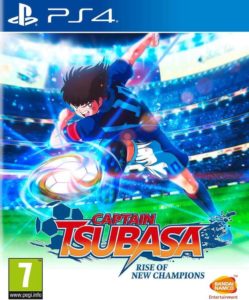 Captain Tsubasa: Rise of New Champions is an upcoming soccer video game published by Bandai Namco Entertainment and developed by Tamsoft for Microsoft Windows, PlayStation 4 and Nintendo Switch. It is the first game in ten years since the release of the previous game in the Captain Tsubasa franchise. 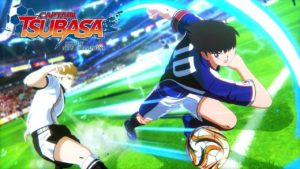 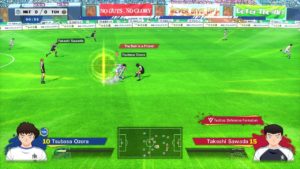 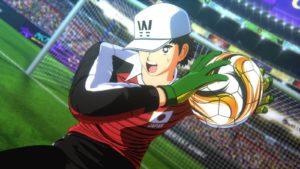 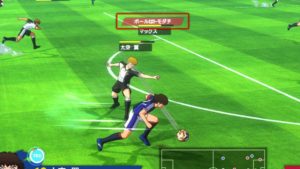