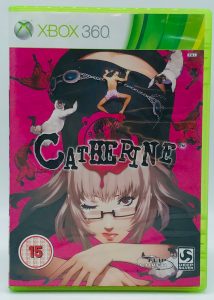 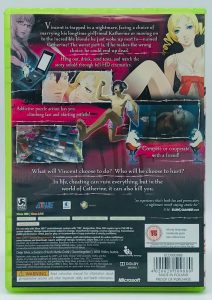 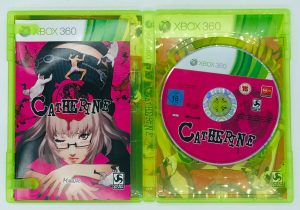 Catherine is a puzzle platformer video game developed by Atlus. The game was released by Atlus for the PlayStation 3 and Xbox 360 in Japan and North America in 2011, in PAL regions by Deep Silver the following year, and for Microsoft Windows by Sega in 2019. The story follows Vincent Brooks, a man who is beset by supernatural nightmares while torn between his feelings for longtime girlfriend Katherine and the similarly-named beauty Catherine. The gameplay is divided between daytime hours, where Vincent interacts with the characters, and his dreams where he must navigate three-dimensional tower puzzles. The game’s ending is affected by choices made by Vincent over the course of the story.

Catherine was developed by the same studio behind the Persona series, including producer and director Katsura Hashino, character designer Shigenori Soejima, and music composer Shoji Meguro. The game began production near the end of Persona 4’s development in 2008, with the aim being to create something different from the Persona series, being aimed more at an adult audience. The English localization was handled by Atlus USA, with the English actors being allowed to adlib some lines.

Reception was generally positive, with critics praising its mature subject matter and gameplay, despite criticism towards its high difficulty. Several journalists also commented on its representation of gender stereotypes. It exceeded Atlus’ sales expectations by having sold over half a million units worldwide by the end of 2011. Catherine: Full Body, a remaster featuring an additional love interest named Rin, will be released for the PlayStation 4 and PlayStation Vita in 2019. 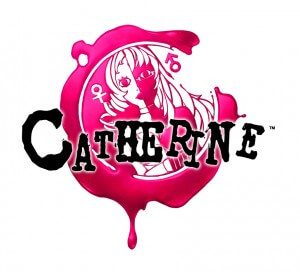 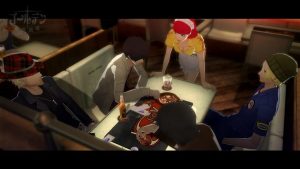 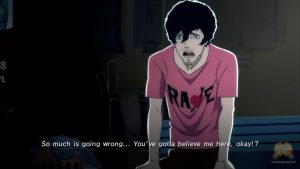 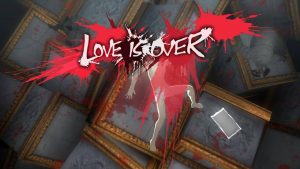