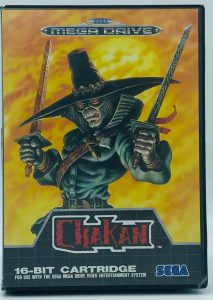 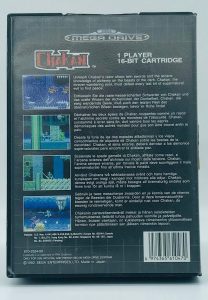 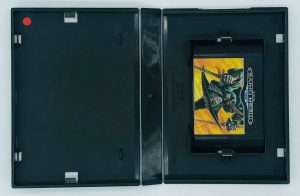 Chakan: The Forever Man is a Sega Mega Drive/Genesis and Game Gear video game published by Sega of America during December 8, 1992. The game featured an uncommonly dark premise for the time of its release, which saw the home console market flooded with licensed platformers based on family-friendly media.

It is based upon a comic book by Robert A. Kraus and was produced by Ed Annunziata, who met Chakan’s creator at a convention and was impressed. In addition to composing, Chakan is also composer Mark Miller’s only work as a gameplay and level designer. 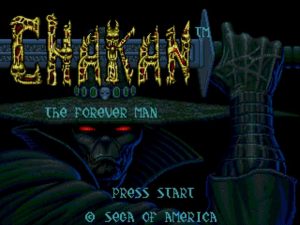 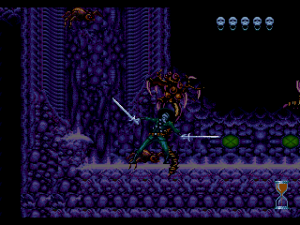 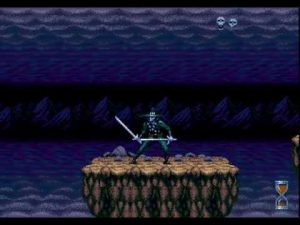 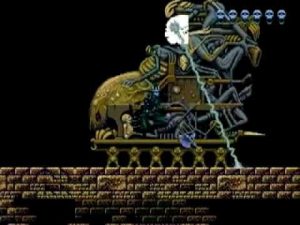