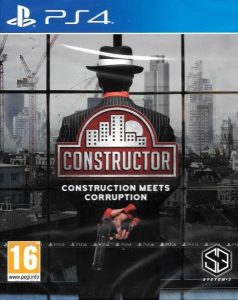 Constructor is a 1997 video game released originally for MS-DOS personal computers, and later ported to the PlayStation, macOS and Microsoft Windows-native DirectX 3. It was developed by System 3 and published by Acclaim Entertainment.

In the game, packed with humorous undertones, the player controls a construction company in a map split between several estates, and must deal with other teams to win the game. 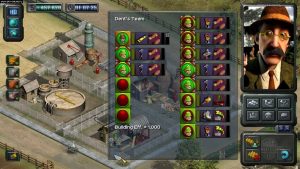 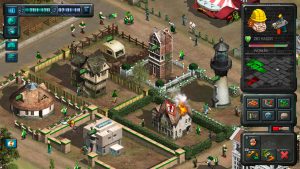 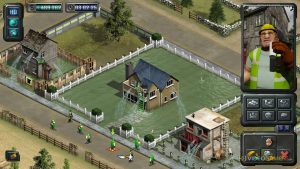 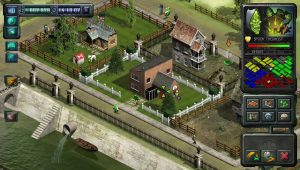