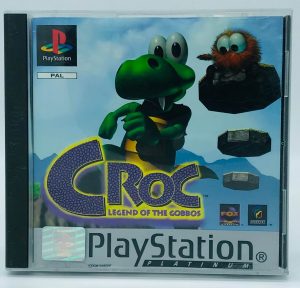 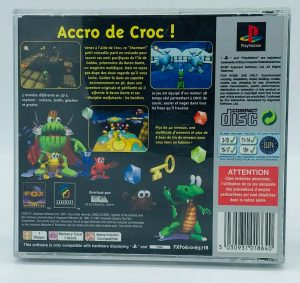 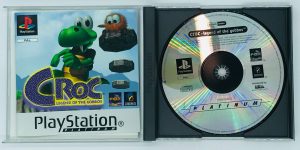 Croc: Legend of the Gobbos is a platform video game developed by Argonaut Games and published by Fox Interactive. The game is known for being one of the earliest examples of a 3D platform game, being released in North America in September 1997 for the Sony PlayStation, and later on that year for the Sega Saturn and Microsoft Windows. Taking place in the fictional setting of the Gobbo Valley, Croc: Legend of the Gobbos follows a young crocodile named Croc, who sets out to rescue a group of furry creatures known as Gobbos from the Baron Dante.

The game initially started development shortly following a successful relationship between Argonaut and Nintendo, with the former creating a processing chip for the Super Nintendo Entertainment System called the Super FX that was used in games such as Star Fox to display 3D polygonal environments. It was first pitched to Nintendo as a prototype for a 3D platform game in which the player controlled Yoshi from Nintendo’s Super Mario series, but was ultimately rejected by Nintendo, ending the relationship and prompting Argonaut to retool the game as an original property. The game’s characters and game mechanics were designed by Simon Keating in his first-ever video game project. Justin Scharvona composed the game’s music, while Jonathan Aris provided the voice of Croc.

Croc: Legend of the Gobbos received average reviews from critics; praise was directed towards the game’s visuals and its music, while criticism was directed towards the game’s controls and camera. It went on to become one of Argonaut’s most successful releases, selling over 3 million copies for the Playstation. A sequel to the game, titled Croc 2, was released in 1999. 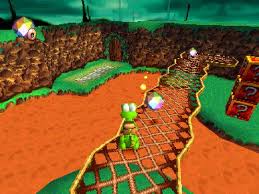 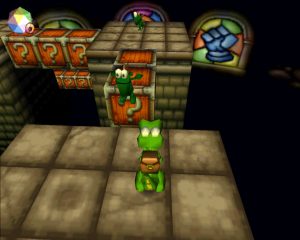 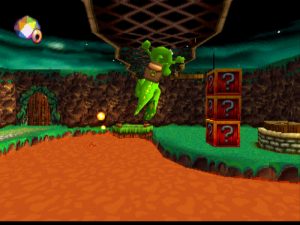 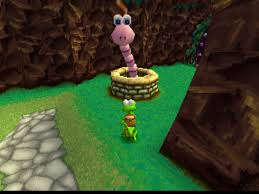