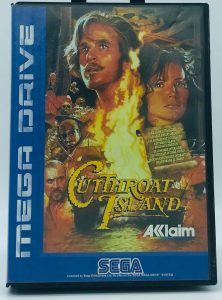 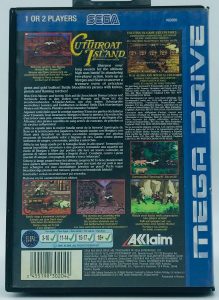 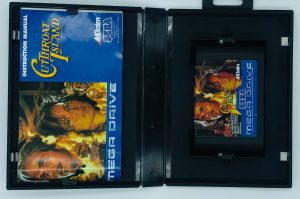 Cutthroat Island is a 1995 action-adventure platform game that was developed by Software Creations and published by Acclaim Entertainment for various consoles. It is based on the film Cutthroat Island. When the game was first released, it featured a promotion by which players could find hidden treasure chests in the game and enter a contest to win real world prizes. 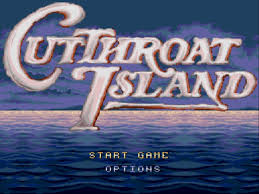 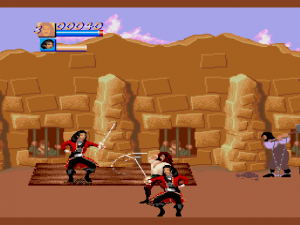 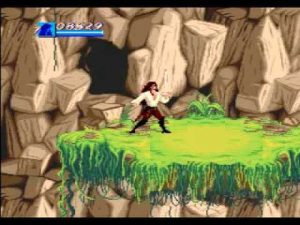 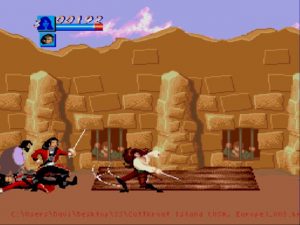