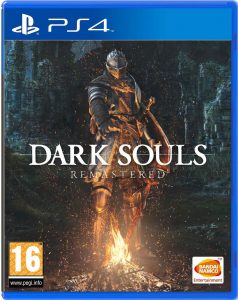 Dark Souls is an action role-playing game developed by FromSoftware and published by Namco Bandai Games. A spiritual successor to FromSoftware’s Demon’s Souls, the game is the second installment in the Souls series. It was released for the PlayStation 3 and Xbox 360 in Japan by FromSoftware in September 2011 and worldwide by Namco Bandai Games in the following month. Dark Souls takes place in the fictional kingdom of Lordran, where players assume the role of a cursed undead character who begins a pilgrimage to discover the fate of their kind.

Dark Souls received critical acclaim upon its release and is considered to be one of the greatest video games ever made, with critics praising the depth of its combat, intricate level design, and world lore. However, the game’s difficulty received mixed reviews. While some praised the challenge it provides, others criticized it for being unnecessarily unforgiving. The Windows version of the game was less well received, with criticism directed at numerous technical issues.

A remastered version of the game, titled Dark Souls: Remastered, was released worldwide for PlayStation 4, Xbox One, and Windows in May 2018, and for the Nintendo Switch on October 19, 2018. The remaster was ported by the Polish studio QLOC, whereas the Switch version was ported by Virtuos. The game runs at a native 60 frames per second on all platforms except the Nintendo Switch, and supports 4K resolution on the PlayStation 4 Pro, Xbox One X, and Windows. A number of changes were made to the online multiplayer, including the addition of dedicated servers, the maximum number of players online increased from four to six, and the addition of password matchmaking, first introduced in Dark Souls III. 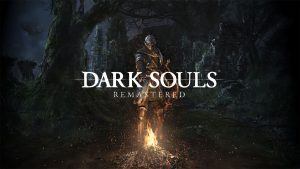 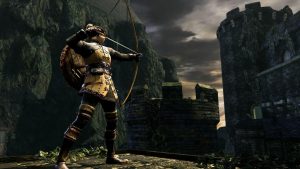 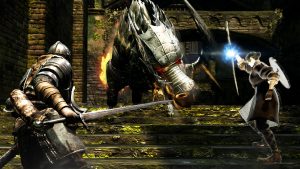 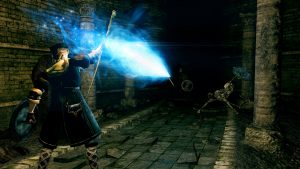