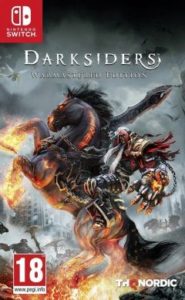 Deceived and brought by the forces of evil to cause prematurely the end of the world, War (the first Rider of the Apocalypse) is accused of having violated the sacred law by triggering a conflict between Heaven and Hell. In the massacre that the demonic troops defeated the forces of goodness and the have taken over the Earth. 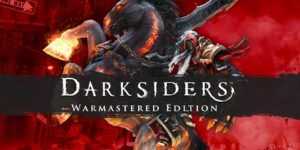 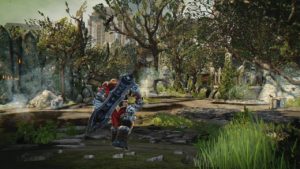 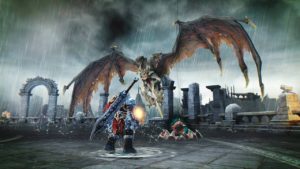 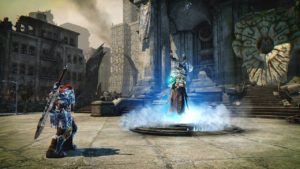