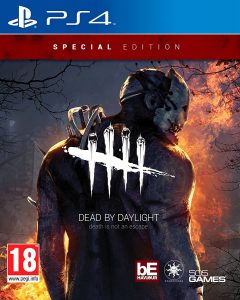 Dead by Daylight is an asymmetric survival horror game developed by Behaviour Interactive. Dead by Daylight was released on the Microsoft Windows operating system in June 2016, released on the PlayStation 4 and Xbox One home consoles in June 2017 and is scheduled for release on the Nintendo Switch in Fall 2019. The game is played exclusively as a one versus four (1 v. 4) online multiplayer where one player takes on the role of the savage Killer, and the other four players play as Survivors, trying to escape the Killer and avoid being caught and sacrificed to the Entity.

Among a handful of original characters, the game also includes unlockable and downloadable (DLC) Characters. Characters from the Halloween, The Texas Chainsaw Massacre, A Nightmare on Elm Street, and Saw horror franchises are featured.

A spiritual successor, Identity V, developed by NetEase and co-developed by Behaviour Interactive, was released for mobile devices in China in early 2018, and was released worldwide in July 2018. 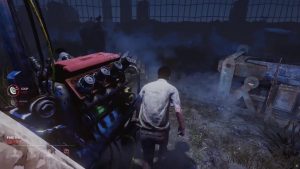 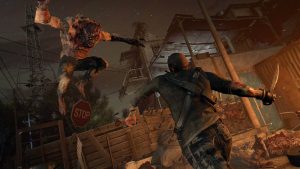 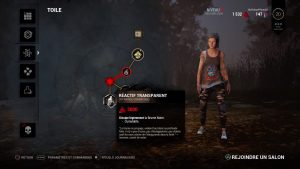 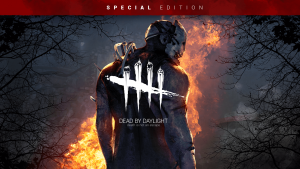 Overwatch
Overwatch
€19,00
PALFR
Out of stock