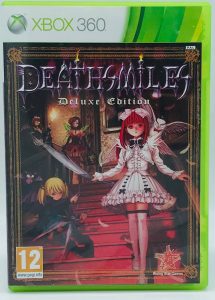 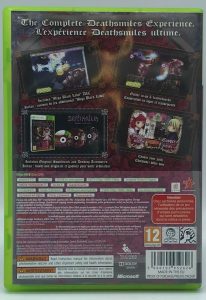 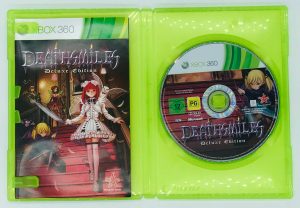 Deathsmiles is a horizontal side scrolling shoot ’em up arcade game by Japanese developer Cave, released in late 2007. It is notable for its aesthetic style, featuring heavy occult and gothic influences. It is the second Cave shoot ’em up to be played using a horizontally-oriented monitor (the first being Progear, followed by Akai Katana). It was the first Cave shooter released in North America on a console, and the first one in Europe. Cave has also released it for iOS. A sequel, Deathsmiles II, was released to Japanese arcades on May 14, 2009. 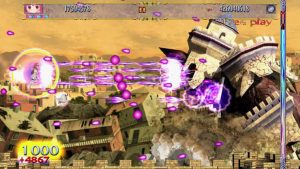 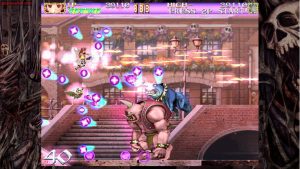 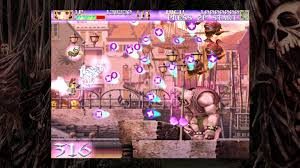 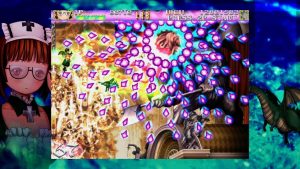