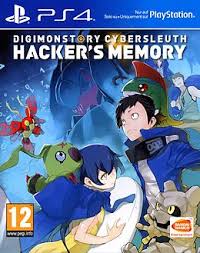 Digimon Story: Hacker’s Memory is a role-playing video game developed by Media.Vision and published by Bandai Namco Entertainment for PlayStation 4 and PlayStation Vita as part of their Digimon series. It is set during the events of 2015’s Digimon Story: Cyber Sleuth, and was released in Japan in December 2017, and worldwide the following month. The game shares elements and locations from its predecessor, while featuring a new story and an expanded amount of Digimon creatures the player can collect. 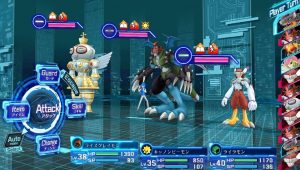 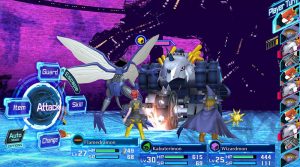 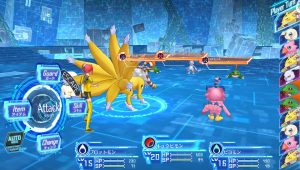 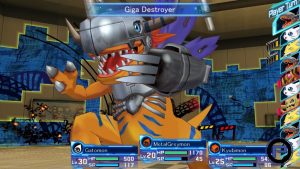