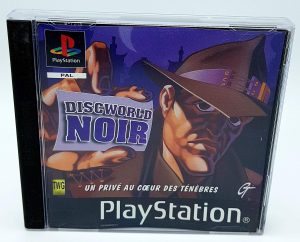 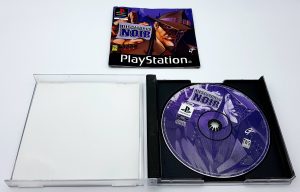 Discworld Noir is a 1999 adventure game (released on PlayStation in 2000) developed by Perfect Entertainment and published by GT Interactive.

The game is set in Terry Pratchett’s satirical Discworld universe, and follows its first and only private investigator as he is given a case leading him into the deadly and occult underbelly of the Discworld’s largest city.

The game plays on film noir genre tropes, parodying noir classics such as Casablanca and The Maltese Falcon. Originally released for Microsoft Windows, it was later released for PlayStation by Teeny Weeny Games, the resurrected form of the already insolvent Perfect Entertainment. Pratchett consulted on the story and provided some of the dialogue, being credited for causing “far too much interference.” 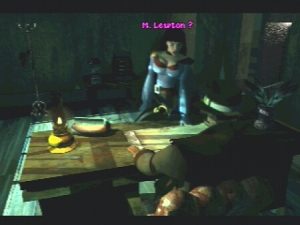 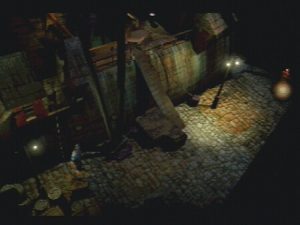 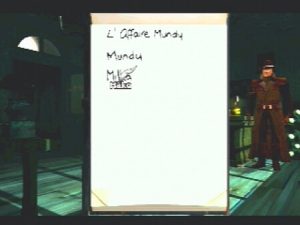 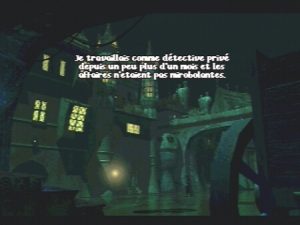