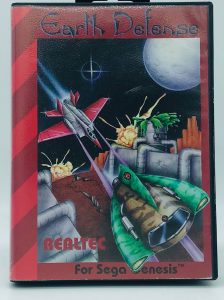 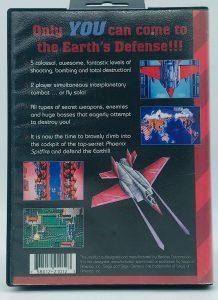 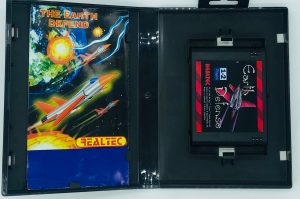 Earth Defense credited as The Earth Defend on title screen, is an unlicensed game for the Sega Mega Drive/Genesis; it was developed by AV Artisan and published by Realtec in both North America and Taiwan, without a license from Sega.

The game cartridge and box shapes as well as quality in graphics and box art are identical to AV Artisan’s previous titles Funny World & Balloon Boy and Mallet Legend’s Whac-a-Critter, both published by Realtec. Earth Defense was also rare in that it was a simultaneous 2 player vertical scrolling shoot ’em up on the Genesis which primarily featured single player shoot ’em ups. The player takes on the role of a jet pilot assigned to liberate five world continents from a technologically advanced army. 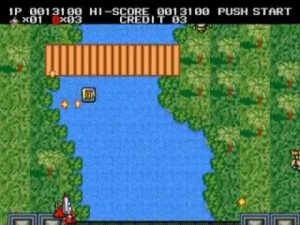 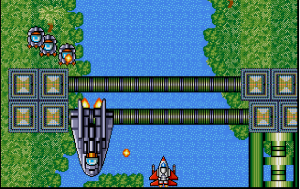 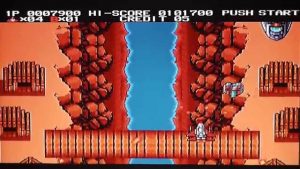 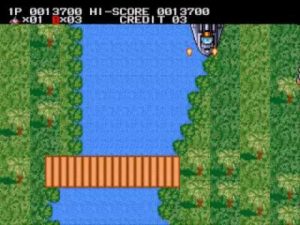