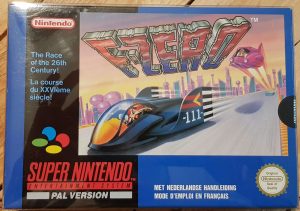 F-Zero is a futuristic racing video game developed by Nintendo EAD and published by Nintendo for the Super Nintendo Entertainment System (SNES). The game was released in Japan on November 21, 1990, in North America in August 1991, and in Europe in 1992. F-Zero is the first game of the F-Zero series, and was one of the two launch titles (along with Super Mario World) for the SNES in Japan; but was accompanied by additional initial titles in North America and Europe.

The game takes place in the year 2560, where multi-billionaires with lethargic lifestyles created a new form of entertainment based on the Formula One races called “F-Zero”. The player can choose between one of four characters in the game, each with their respective hovercar. The player then can race against computer-controlled characters in fifteen tracks divided into three leagues. 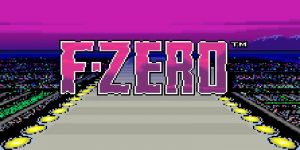 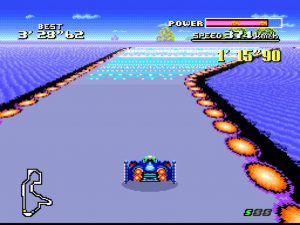 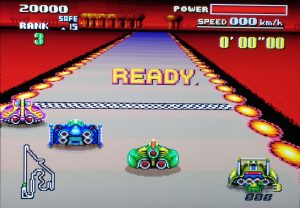 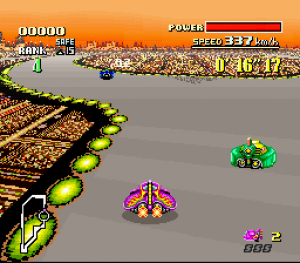