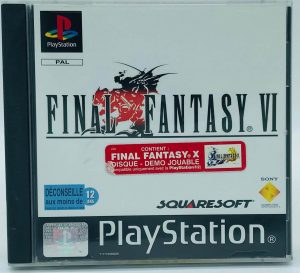 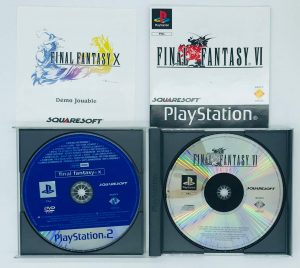 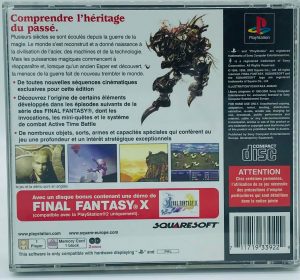 Final Fantasy VI, also known as Final Fantasy III from its marketing for initial North American release in 1994, is a role-playing video game developed and published by Japanese company Square for the Super Nintendo Entertainment System. Final Fantasy VI being the sixth game in the series proper, was the first to be directed by someone other than producer and series creator Hironobu Sakaguchi; the role was filled instead by Yoshinori Kitase and Hiroyuki Ito. Yoshitaka Amano, long-time collaborator to the Final Fantasy series returned as the character designer and contributed widely to visual concept design, while series-regular, composer Nobuo Uematsu wrote the game’s score, which has been released on several soundtrack albums. Set in a fantasy world with a technology level equivalent to that of the Second Industrial Revolution, the game’s story follows an expanding cast that includes fourteen permanent playable characters. The drama includes and extends past depicting a rebellion against an evil military dictatorship, pursuit of a magical arms-race, use of chemical weapons in warfare, depiction of violent, apocalyptic confrontations with Divinities, several personal redemption arcs, teenage pregnancy, and the continuous renewal of hope and life itself.

Final Fantasy VI was released to critical acclaim and is seen as a landmark title for the role-playing genre; for instance, it was ranked as the 2nd best RPG of all time by IGN in 2017. Its SNES and PlayStation versions have sold over 3.48 million copies worldwide to date as a stand-alone game, as well as over 750,000 copies as part of the Japanese Final Fantasy Collection and the North American Final Fantasy Anthology. Final Fantasy VI has won numerous awards and is considered by many to be one of the greatest video games of all time. 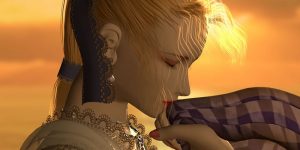 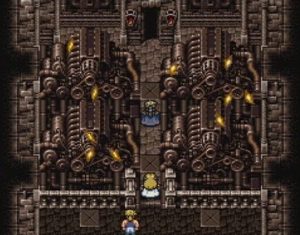 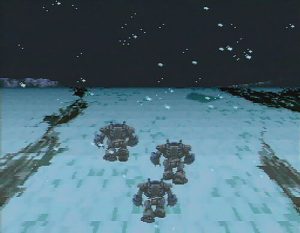 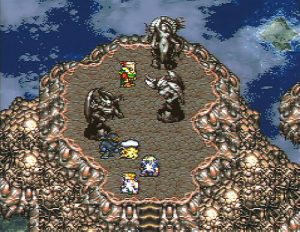