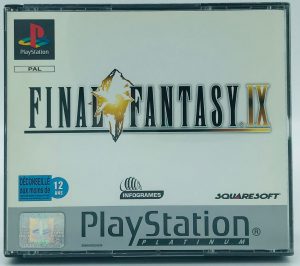 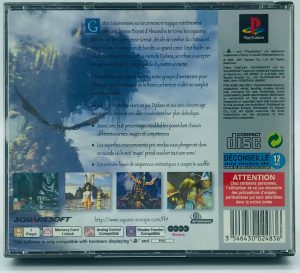 Final Fantasy IX is a 2000 role-playing video game developed and published by Square for the PlayStation video game console. It is the ninth game in the main Final Fantasy series and the last to debut on the original PlayStation. The plot centers on the consequences of a war between nations in a medieval fantasy world called Gaia. Players follow bandit Zidane Tribal, who kidnaps Alexandrian princess Garnet Til Alexandros XVII as part of a gambit by the neighboring nation of Lindblum. He joins Garnet and a growing cast of characters on a quest to take down her mother, Queen Brahne of Alexandria, who started the war. The plot shifts when the player learns that Brahne is a pawn of a more menacing threat, Kuja, who shares a mysterious history with Zidane spanning two worlds.

The game was developed alongside Final Fantasy VIII. Envisioned by developers as a retrospective for the series, it departed from the futuristic settings of Final Fantasy VII and Final Fantasy VIII by returning to the medieval style of the first six installments. Consequently, it was influenced heavily by the original Final Fantasy, and features allusions to the rest of the games. Despite this approach, the game did introduce new features to the series, such as “Active Time Event” cutscenes, “Mognet”, and skill systems.

Final Fantasy IX was released to critical acclaim. It is often cited by critics and fans as one of the best Final Fantasy games, and holds the highest Metacritic score of the series. 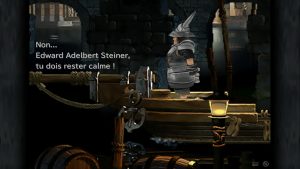 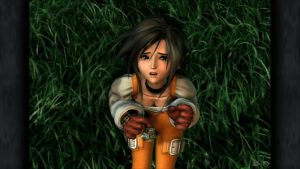 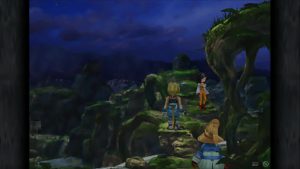 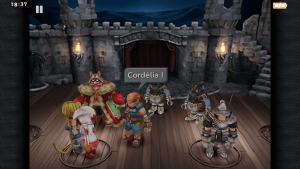