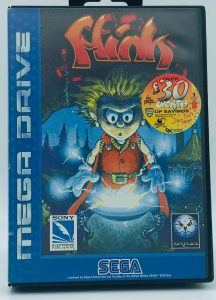 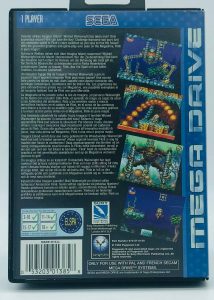 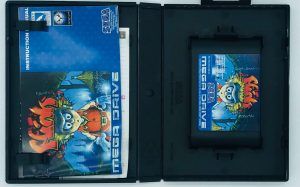 The Amiga CD32 and Sega CD versions are reliant on CD-ROM media to store large levels, highly detailed graphics, and high-quality music. The Mega Drive version is a cut-down version.

Flink is one of the few Amiga CD32 titles not to see a release for the Amiga home computer system, on which the CD32’s hardware was based. The majority of titles released for the CD32 were essentially the versions developed for Amiga home computers, taking only minor advantage of the CD-ROM medium with extra levels, CD audio, and/or FMV sequences.

The creators, Erwin Kloibhofer and Henk Nieborg, were also responsible for the games The Adventures of Lomax and Lionheart. 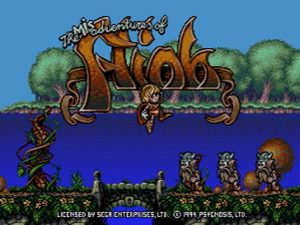 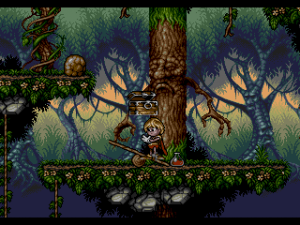 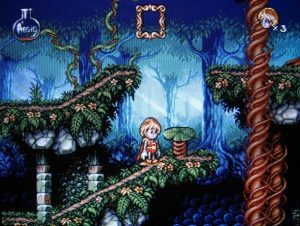 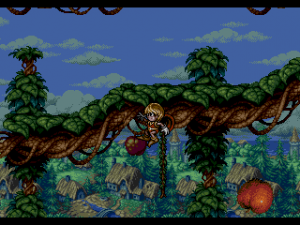