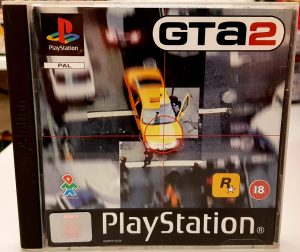 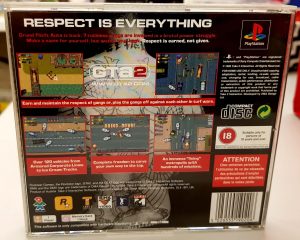 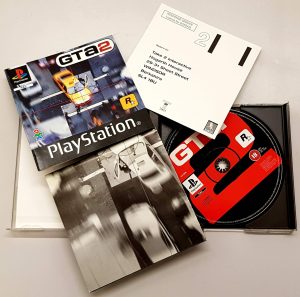 Grand Theft Auto 2 is an action-adventure video game developed by DMA Design and published by Rockstar Games. It was released on 22 October 1999 for Microsoft Windows and the PlayStation, followed by Dreamcast and Game Boy Color releases in 2000. It is the sequel to 1997’s Grand Theft Auto, part of the Grand Theft Auto series. The open world design lets players freely roam Anywhere City, the setting of the game.

The game is played from a top-down perspective and its world is navigated on foot or by vehicle. The game was made available on Steam on 4 January 2008 as part of a collection.[3] Its successor, Grand Theft Auto III, was released in October 2001. 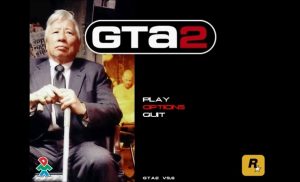 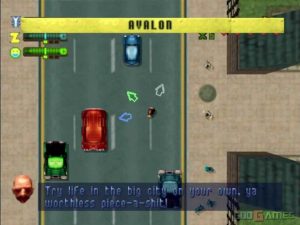 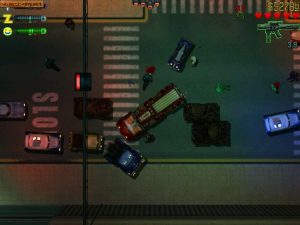 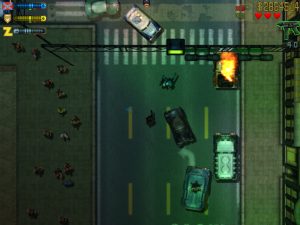