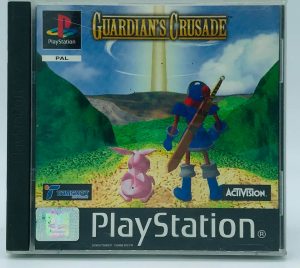 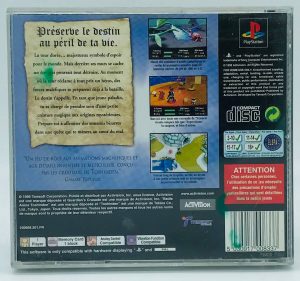 Guardian’s Crusade, known in Japan as Knight & Baby, is a role-playing video game developed by Tamsoft and released for the PlayStation by Activision in 1999. The gameplay is that of a standard turn based role playing game with non-random encounters. While intended for an adult audience as well, the game was something of an introduction to RPGs for children. 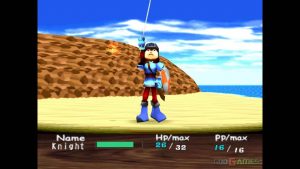 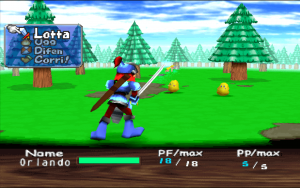 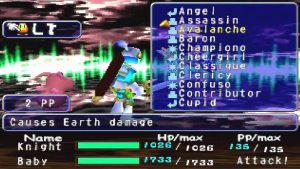 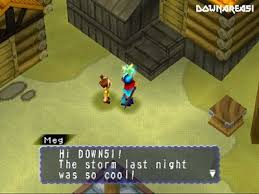