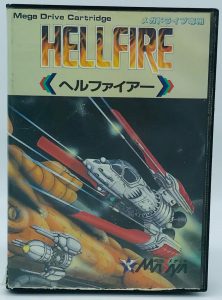 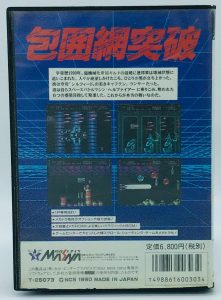 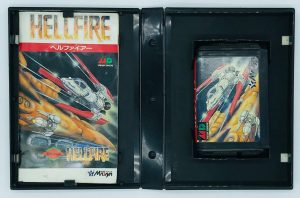 Hellfire is a 1990 scrolling shooter video game developed by Toaplan and published by Taito. The game was initially released in the arcades before it was ported to the Mega Drive/Genesis and the PC Engine CD-ROM² System, the latter under the name Hellfire S. Hellfire S contained notable differences from the other versions, including a remixed, more orchestral soundtrack, animated cut scenes, and the replacement of the leading male character Lancer with a female character called Kaoru (voiced by voice actress Yumi Tōma). 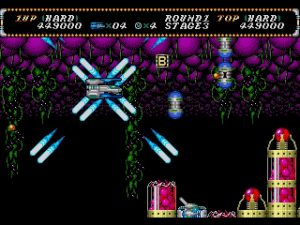 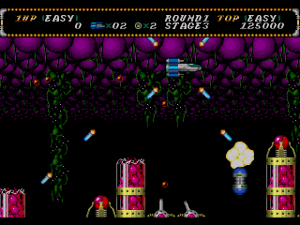 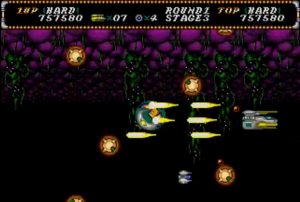 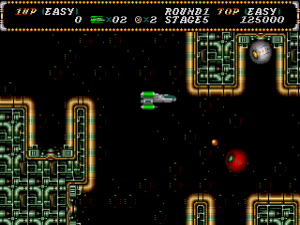