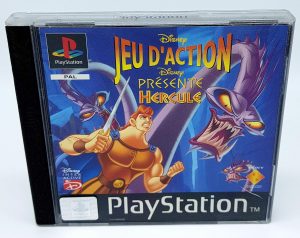 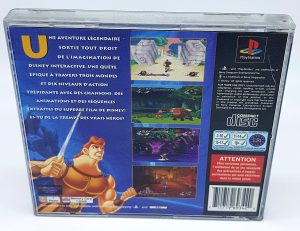 Disney’s Hercules, also known in Europe as Disney’s Action Game Featuring Hercules, is an action video game for the PlayStation released in 1997 by Disney Interactive, based on the animated film of the same name. It was released a week prior to the film’s release.

The game follows the same storyline from the animated film. Hercules, son of Zeus, is stripped of his godhood and must prove that he is a true hero in order to regain his immortality, and join Zeus and the other gods on Mount Olympus. To do that, Hercules must pass several tasks and defeat many villains, and at the end, face Hades, ruler of the dead, who is also responsible for Hercules’ losing of his immortality. 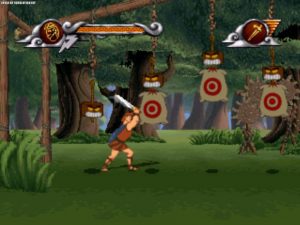 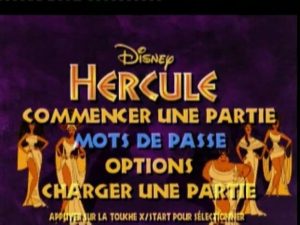 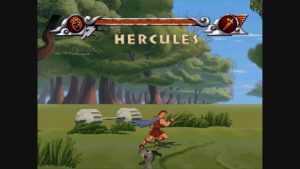 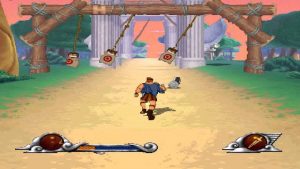