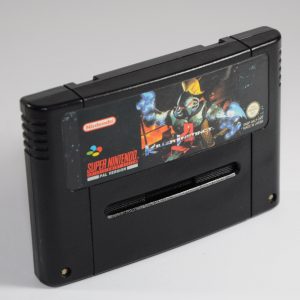 Ultratech is a very powerful megacorporation which organises a tournament called Killer Instinct. Along with regular participants, experimental creatures created by Ultratech also fight in the tournament so their strength can be tested. Ultratech also discovers a technology to make bridges between dimensions, and releases a two-headed cyclops, satyr-like monster called Eyedol from his dimensional prison in Limbo.

Killer Instinct is a fighting video game developed by Rare and published by Midway and Nintendo. It was released as an arcade game in the fall of 1994 and, the following year, ported to the Super Nintendo Entertainment System (SNES) and the Game Boy. The game’s plot involves an all-powerful corporation organising a fighting tournament. The story was adapted in a limited comic book series published under the short-lived Acclaim Comics imprint. 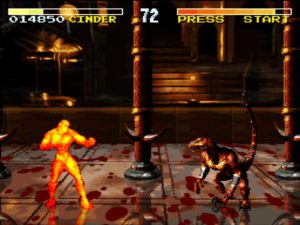 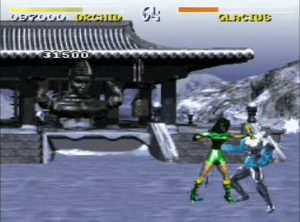 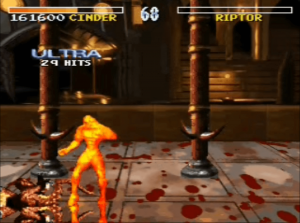