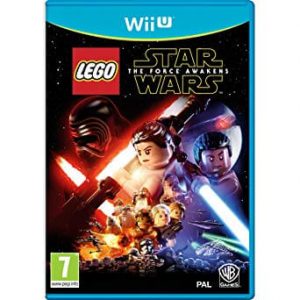 Lego Star Wars: The Force Awakens is a Lego-themed action-adventure video game developed by TT Fusion, based on the film Star Wars: The Force Awakens. It is the fifth entry in TT Games’ Lego Star Wars series. Under license from Lucasfilm, the game was released by Warner Bros. Interactive Entertainment for iOS, Microsoft Windows, PlayStation 3, PlayStation 4, Xbox 360, Xbox One, Nintendo 3DS, PlayStation Vita and Wii U, on 28 June 2016, and for Android on 27 July 2016. The game was ported and released by Feral Interactive for OS X on 30 June 2016.

In addition to adapting the film, the game includes content which covers the period between Return of the Jedi and The Force Awakens. 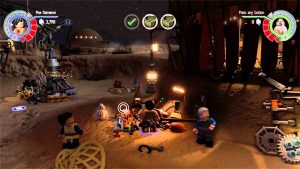 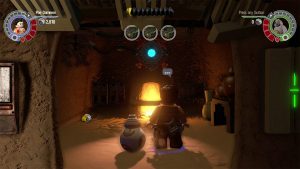 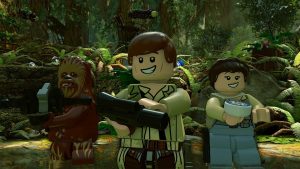 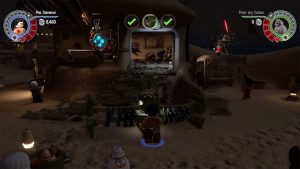