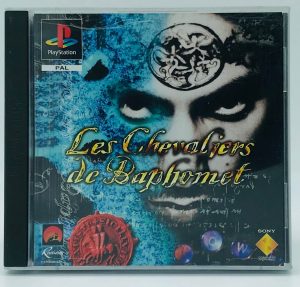 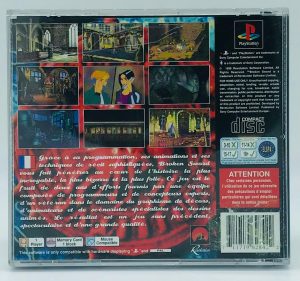 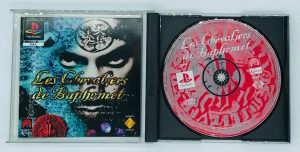 Broken Sword: The Shadow of the Templars is a 1996 point-and-click adventure game developed by Revolution Software. It is the first game in the Broken Sword series. The player assumes the role of George Stobbart, an American tourist in Paris, as he attempts to unravel a conspiracy. The game takes place in both real and fictional locations in Europe and the Middle East.

In 1992, Charles Cecil began researching the Knights Templar for the game after he, Noirin Carmody and Sean Brennan conceived Broken Sword. It was built with Revolution’s Virtual Theatre engine. This was also used for the company’s previous two games. Cecil co-wrote and directed the game, while Eoghan Cahill and Neil Breen drew the backgrounds in pencil and digitally colored them in Photoshop. The game has a serious tone, but features humor and graphics in the style of classic animated films.

Critics lauded Broken Sword’s story, puzzles, voice acting, writing, gameplay, and music. The game received numerous award nominations and wins. It achieved commercial success as well, with one million copies sold by 2001. Topping several lists, it is known as one of the greatest examples of adventure gaming. Many developers of later games have cited Broken Sword as an influence.

After its initial release on Microsoft Windows, Mac OS, and PlayStation, it was ported to the Game Boy Advance, Palm OS, and Windows Mobile. The game spawned a number of sequels collectively known as the Broken Sword series. From 2009 to 2012, a director’s cut version was released on Wii, Nintendo DS, Microsoft Windows, OS X, iOS, Android and Linux. 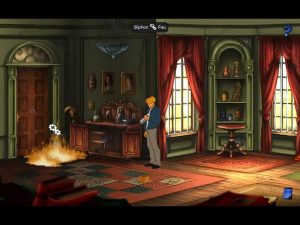 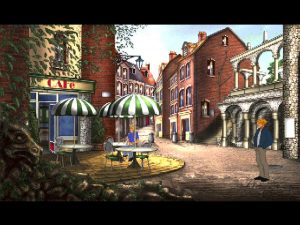 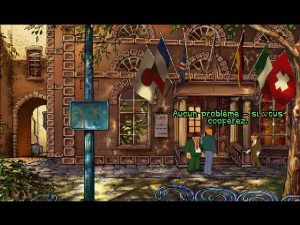 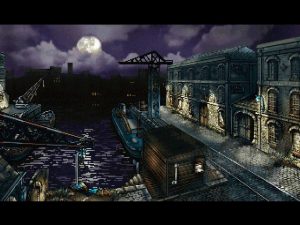