Luigi’s Mansion 2 is an action-adventure video game developed by Next Level Games and published by Nintendo for the Nintendo 3DS. It is the sequel to the 2001 GameCube game Luigi’s Mansion. The game was released in Japan on March 20, 2013, and later in that same month in most other major regions. It is the third Mario game where Luigi is the protagonist, after Mario Is Missing and the original Luigi’s Mansion. 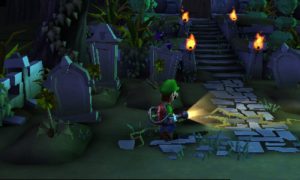 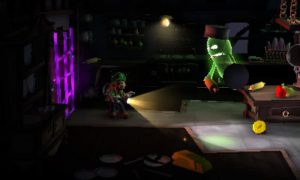 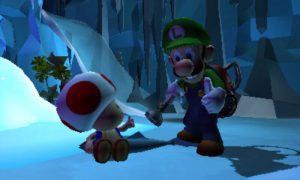 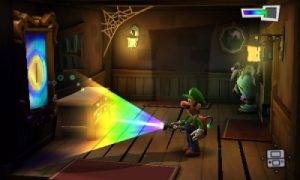