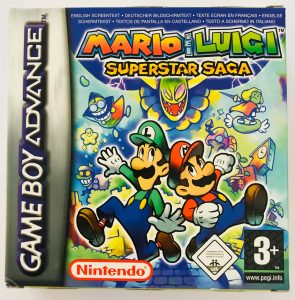 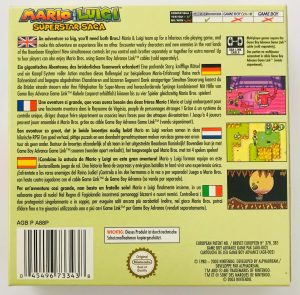 A role-playing game, it centers on a battle system different from that of traditional games of the genre, with emphasis on timing and more elaborate attacks. The game is whimsical in tone, with various in-game jokes and comical references to the heritage of the Mario series. Superstar Saga was critically acclaimed, and IGN named it the twelfth best Game Boy Advance game of all time in their feature reflecting on the Game Boy Advance’s lifespan. 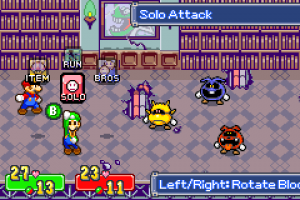 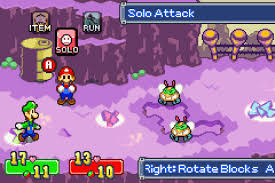 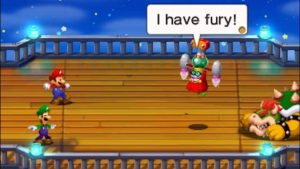 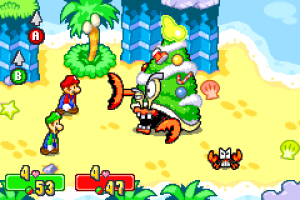