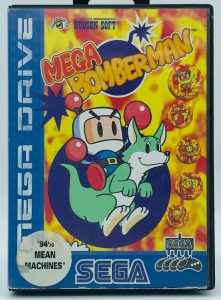 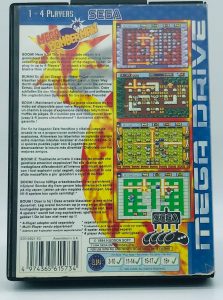 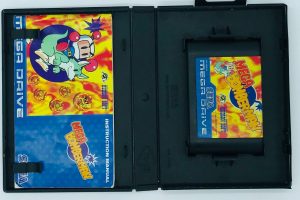 Mega Bomberman on the Sega Mega Drive/Genesis in 1994 in other areas. The PC Engine Bomberman ’94 was later released outside Japan through the Wii’s Virtual Console and the PlayStation 3’s PlayStation Network.

The game supports single-player and multi-player modes. In single player, the player navigates several levels of mazes, destroying creatures with bombs. In multiplayer mode, players defeat each other with bombs.

The Mega Drive/Genesis port had some differences, such as fewer options in multi-player, and some different music (for example, Jammin’ Jungle’s music in the original version was reused as the first level in Super Bomberman 4, but is entirely different in the other version). 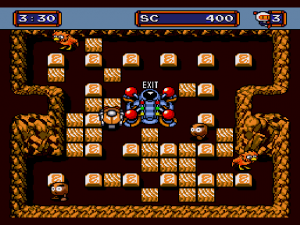 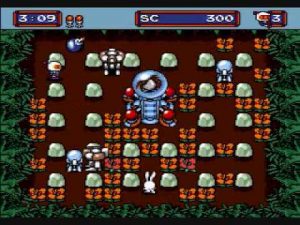 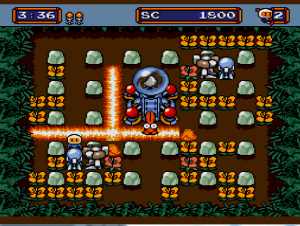 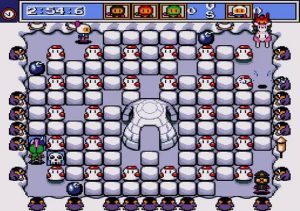