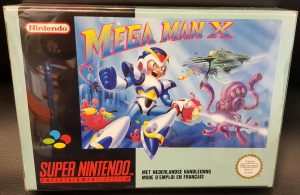 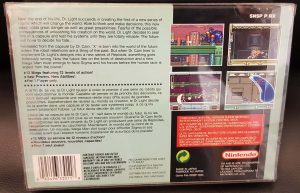 Mega Man X, known in Japan as Rockman X, is a Mega Man series of action platform video games released by Capcom. It was initially released on December 17, 1993 in Japan (January 1994 in North America and May 1994 in Europe) on the SNES/Super Famicom.

Mega Man X, commonly known as “X”, was created by Dr. Thomas Light an unknown number of years after the Mega Man series. X was a new type of robot with the ability to make his own decisions. Recognizing the potential danger of this model, Light sealed X away in a diagnostic capsule for over 30 years of testing. Though what happened to him during these years is not specifically mentioned, it is assumed that Dr. Light died and left his diagnostic experiments unfinished. X’s capsule was uncovered by an archaeologist named Dr. Cain almost 100 years after X’s creation. Excited by the possibilities X presented, Cain disregarded the warnings Light had logged in the capsule and created a legion of new robots that replicated X’s free will; these robots were called “Reploids”

However, a virus that caused Reploids to turn against humans (later discovered to be originated by Dr. Wily, and implanted in Zero) began to spread. These Reploids were dubbed “Mavericks”, and a force called the Maverick Hunters was formed to combat them. The Maverick Hunters were led by Sigma until he, too, became a Maverick and declared war against the humans, thus starting the Maverick War. X took it upon himself to join the Maverick Hunters under the new leader Zero, on a mission to save Earth from Sigma. Throughout the series, X, Zero, and later Axl—a prototype of the next-generation Reploid—battle against Sigma and his Maverick followers to stop their many diabolical plots to destroy the human race. 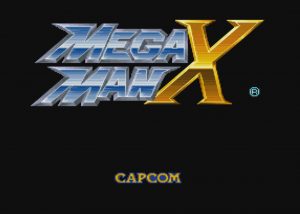 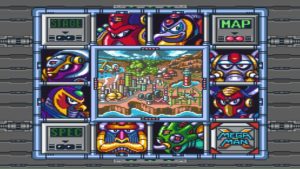 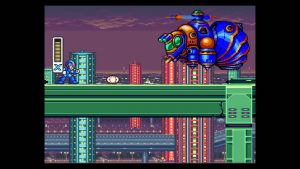 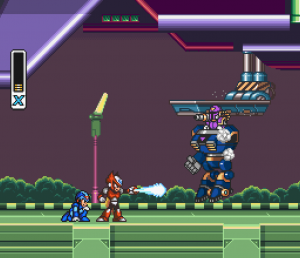