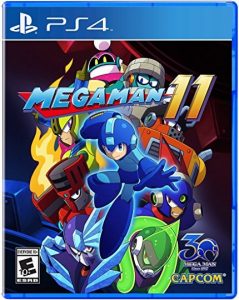 Mega Man 11 is an action-platform game developed and published by Capcom. The game is an entry in the original Mega Man series, and was released worldwide for Microsoft Windows, Nintendo Switch, PlayStation 4, and Xbox One in October 2018. The game brings back several features such as voice acting and a 2.5D graphic style from previous games throughout the Mega Man franchise. 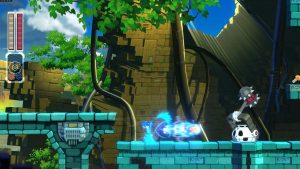 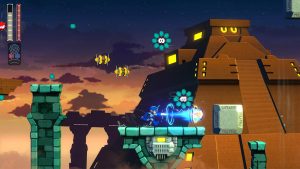 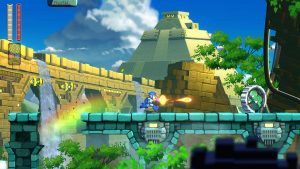 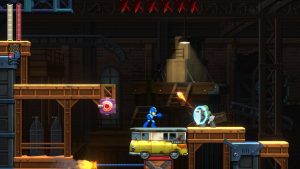