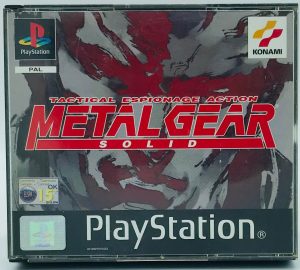 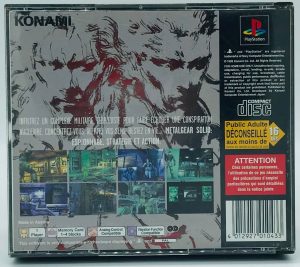 Metal Gear Solid is an action-adventure stealth video game developed by Konami Computer Entertainment Japan and released for the PlayStation in 1998. The game was directed, produced, and written by Hideo Kojima, and serves as a sequel to the MSX2 video games Metal Gear and Metal Gear 2: Solid Snake, which Kojima also worked on. The game was in development since 1994, and had gameplay demos revealed in 1996 and 1997, before eventually releasing in 1998.

The game follows Solid Snake, a soldier who infiltrates a nuclear weapons facility to neutralize the terrorist threat from FOXHOUND, a renegade special forces unit. Snake must liberate two hostages, the head of DARPA and the president of a major arms manufacturer, confront the terrorists, and stop them from launching a nuclear strike. Cinematic cutscenes were rendered using the in-game engine and graphics, and voice acting was used throughout the entire game.

Metal Gear Solid was well received, shipping more than six million copies, along with 12 million demos, and scoring an average of 94/100 on the aggregate website Metacritic. It is regarded as one of the greatest and most important video games and helped popularize the stealth genre. Its success prompted the release of an expanded version for the PlayStation and PC, Metal Gear Solid: Integral, and a GameCube remake, Metal Gear Solid: The Twin Snakes. The game has also spawned numerous sequels, prequels, and spin-offs, including several games, a radio drama, comics, and novels. 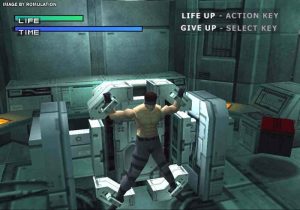 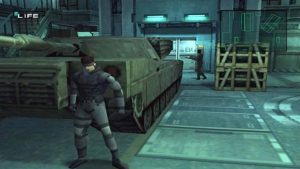 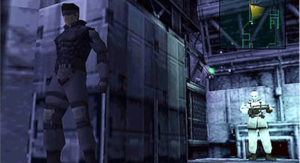 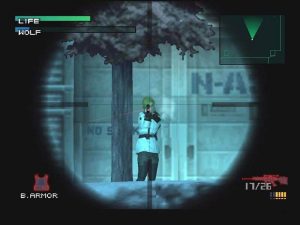