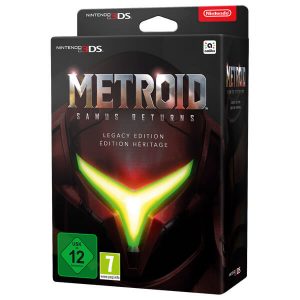 Metroid: Samus Returns is an action-adventure game developed by MercurySteam and Nintendo EPD and published by Nintendo for the Nintendo 3DS in 2017. A part of the Metroid series, the game is a reimagining of the 1991 Game Boy game Metroid II: Return of Samus. Players control Samus Aran, who is sent by the Galactic Federation to exterminate the parasitic Metroids on their home planet.

The story and structure are similar to Metroid II, but the game adds controls, visuals, and gameplay, and introduces features new to 2D Metroid games, such as a melee counterattack, the ability to fire freely at any angle, and a selection of abilities. Development began in 2015, produced by longtime Metroid developer Yoshio Sakamoto. The game received positive reviews for its visuals and improved gameplay over the original game, with many viewing it as a return to form for the series. 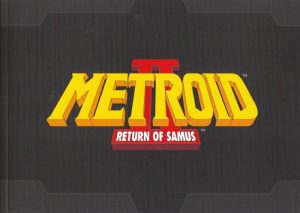 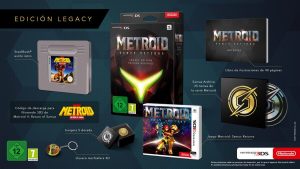 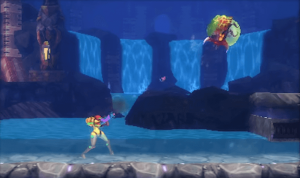 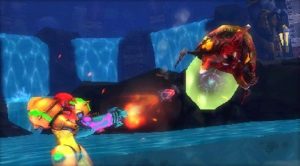 Hellfire
Hellfire
€29,00
JAPJA
Out of stock