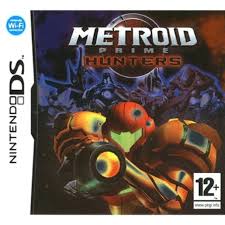 Metroid Prime Hunters is a first-person action-adventure video game published by Nintendo and developed by its Redmond-based subsidiary Nintendo Software Technology for the Nintendo DS handheld game console. It was released in North America in March 2006, with other territories later. It is a part of the Metroid series, and the story takes place between the events of Metroid Prime and Metroid Prime 2: Echoes. Players assume the role of series protagonist Samus Aran, a bounty hunter who investigates a mysterious message that originated from the Alimbic Cluster. 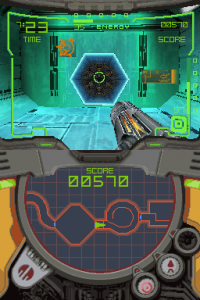 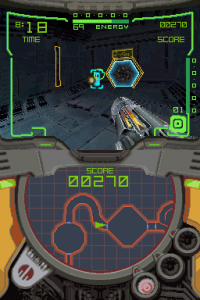 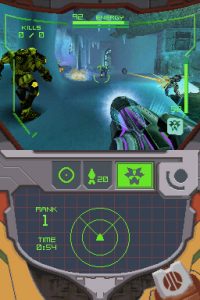 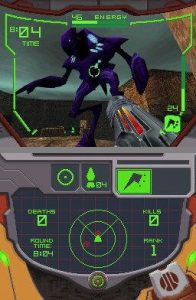