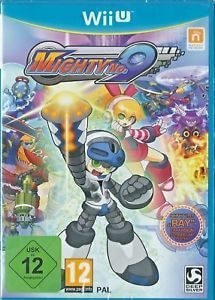 Mighty No. 9 is a 2016 action platform video game developed by Comcept, in conjunction with Inti Creates, and published by Deep Silver. The game was crowdfunded through Kickstarter and incorporated heavy input from the public. Mighty No. 9 closely resembles the early Mega Man series in both gameplay and character design, which project lead Keiji Inafune worked on, and is considered its spiritual successor. 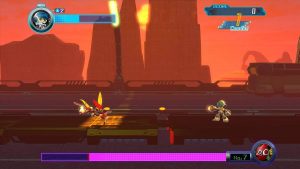 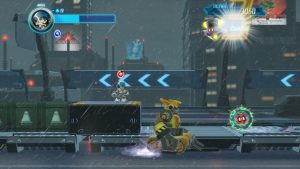 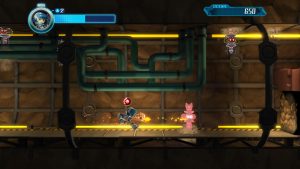 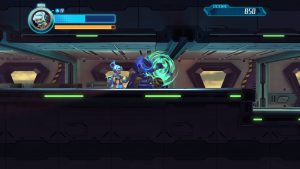