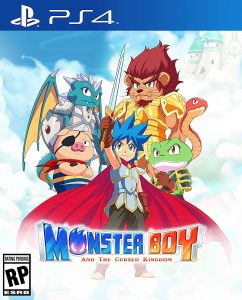 Monster Boy and the Cursed Kingdom is a platform game developed by Game Atelier and published by FDG Entertainment. The game is the spiritual successor to Sega’s Wonder Boy series, and was released for the Nintendo Switch, PlayStation 4, and Xbox One in December 2018, with a Windows version to be released in 2019.

One day, a boy named Jin discovers his Uncle Nabu using magic to spread chaos across the kingdom, turning everyone, including his brother Zeke, into animals. While trying to stop Nabu, Jin gets turned into a pig. Learning from the king’s court magician, Mysticat, about a way to return everyone to normal, Jin goes on a quest to recover five animal orbs from across the kingdom. Upon doing so, however, Mysticat takes the orbs from Jin and uses them to open the gateway to the Dark Realm for his master Lord Xaros, who had been manipulating Nabu to do his bidding. Venturing into the Dark Realm, Jin confronts Xaros and, with the help of his friends and the spirits of past Wonder Boys, manages to defeat him, restoring the kingdom to normal. 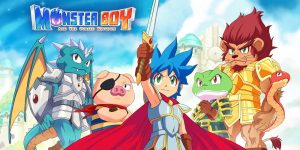 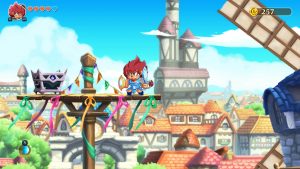 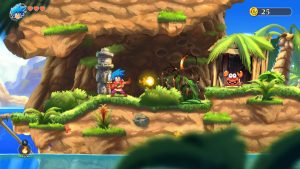 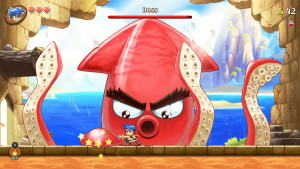