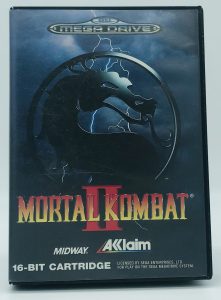 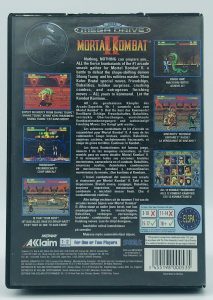 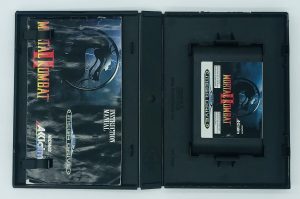 Mortal Kombat II was the second game in the Mortal Kombat series, improving the gameplay and expanding the mythos of the original Mortal Kombat, notably introducing more varied finishing moves (including several Fatalities per character and new finishers, such as Babality and Friendship) and several iconic characters, such as Kitana, Mileena, Kung Lao, Noob Saibot, and the series’ recurring villain, Shao Kahn. The game’s plot continues from the first game, featuring the next Mortal Kombat tournament set in the otherdimensional realm of Outworld, with the Outworld and Earthrealm representatives fighting each other on their way to challenge the evil emperor Shao Kahn. 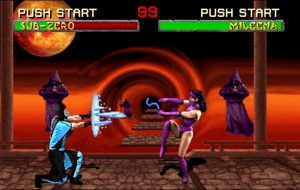 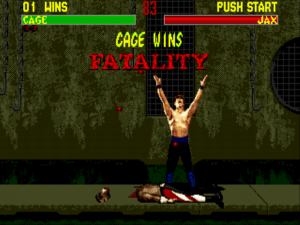