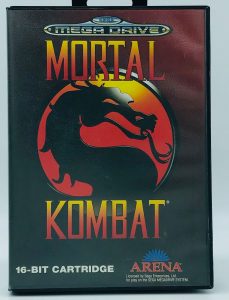 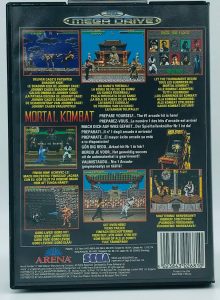 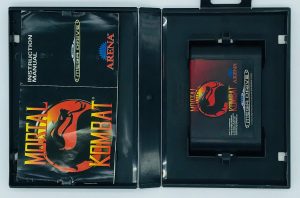 Mortal Kombat is a video game franchise originally developed by Midway Games’ Chicago studio in 1992. The development of the first game was originally based on an idea that Ed Boon and John Tobias had of making a video game starring Jean-Claude Van Damme, but as that idea fell through, a horror-fantasy themed fighting game titled Mortal Kombat was created instead. The original game has spawned many sequels and spin-offs consisting of several action-adventure games, films (animated and live-action with its own sequel), and television series (animated and live-action), as well as a comic book series, a card game and a live-action tour. Along with Street Fighter and Tekken, Mortal Kombat has become one of the most successful fighting franchises in the history of video games and one of the highest-grossing media franchises of all time. 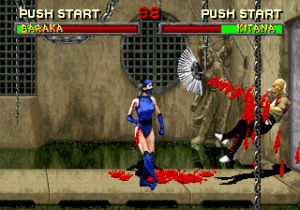 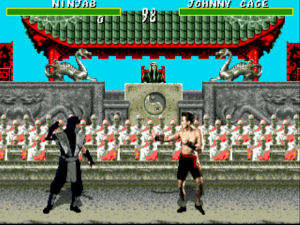 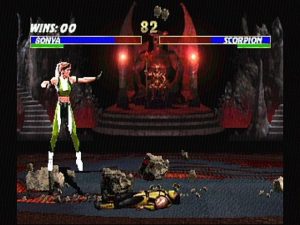 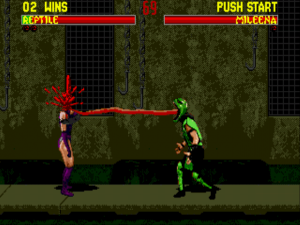