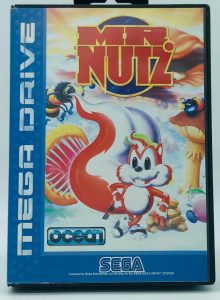 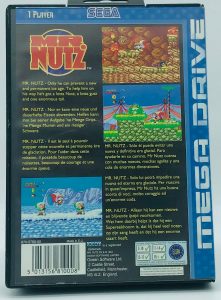 Mr. Nutz is a side scrolling, 2D platformer video game published by Ocean Software. It was first released for the Super Nintendo Entertainment System in late 1993, in Europe, then was released in North America and Japan in 1994. In 1994, it was released for the Sega Mega Drive as Ocean’s first Sega game. 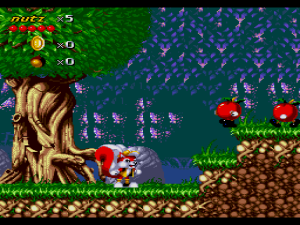 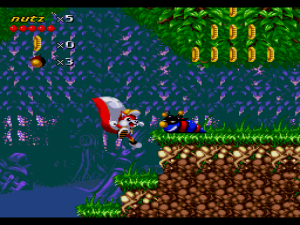 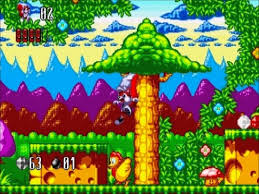