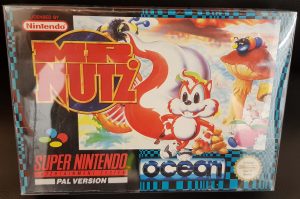 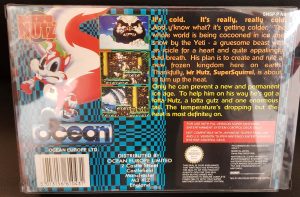 Mr. Nutz is a side scrolling, 2D platformer video game published by Ocean Software. It was first released for the Super Nintendo Entertainment System in late 1993, in Europe, then was released in North America and Japan in 1994.

The player controls the one player character, Mr. Nutz, an anthropomorphic red squirrel wearing Chucks, gloves, a vest, and a cap, through six themed levels. The end goal is to stop Mr. Blizzard, a yeti, who is the final boss and is trying to take over the world by using his magic powers to turn it into a mass of ice. Ammunition, in the form of nuts, can be collected and thrown at enemies. 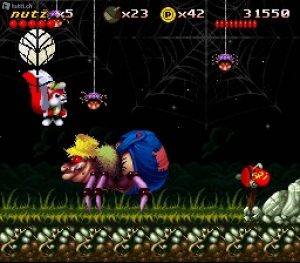 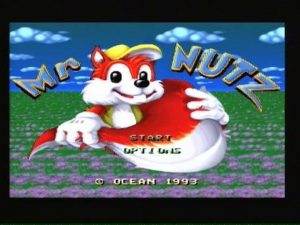 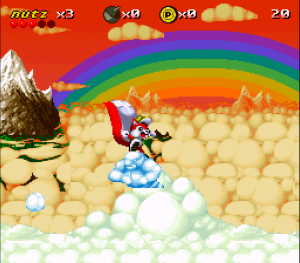