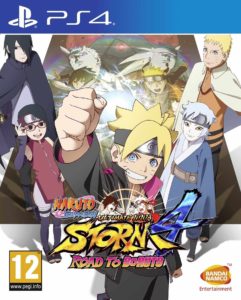 Naruto Shippūden: Ultimate Ninja Storm 4 is a fighting video game adapted from the manga Naruto, developed by CyberConnect2 and released by Bandai Namco Games for PlayStation 4, Xbox One and Windows in February 2016. An extension of the video game entitled Road to Boruto was released on February 2, 2017. 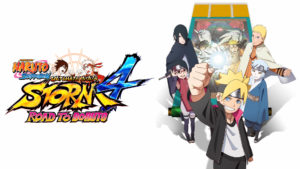 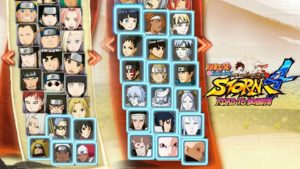 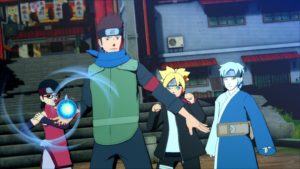 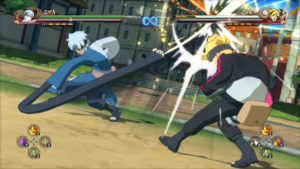