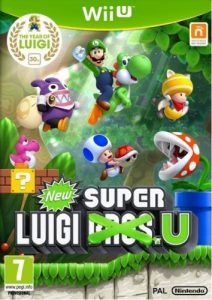 New Super Luigi U is a 2D side-scrolling platform video game in the New Super Mario Bros. series developed by Nintendo for the Wii U. It is the fourth game focusing on Luigi (the others being Mario Is Missing, Luigi’s Mansion, and Luigi’s Mansion: Dark Moon), released in two different versions first being the downloadable content (DLC) package for the main game New Super Mario Bros. U on the Nintendo eShop released in June 2013, and a standalone retail version released in Japan, Europe, and Australia in July 2013, with a release in North America the following month. The DLC version of the game requires that one possesses a copy of New Super Mario Bros. U, but the retail version does not. A new bundle containing both the game and DLC was released on October 16, 2015. 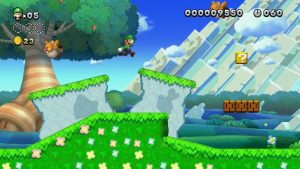 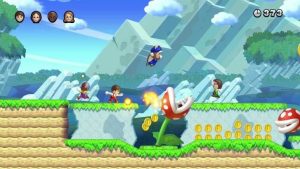 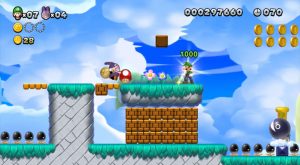 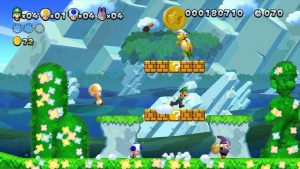