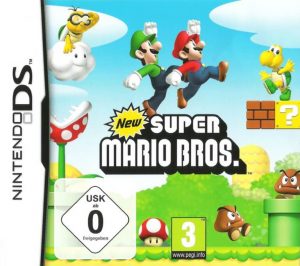 The game’s plot is similar to those of other side-scrolling Mario games. New Super Mario Bros. follows Mario as he fights his way through Bowser’s henchmen to rescue Princess Peach. Mario has access to several power-ups that help him complete his quest, including the Super Mushroom, the Fire Flower, and the Starman, each giving him unique abilities. While traveling through eight worlds with a total of 80 levels, Mario must defeat Bowser Jr. and Bowser before finally saving Princess Peach. 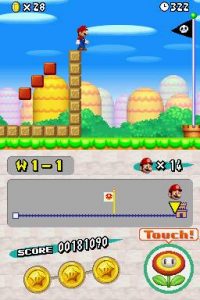 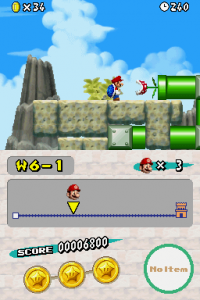 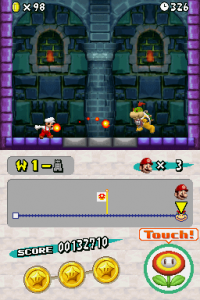 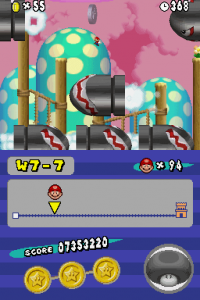