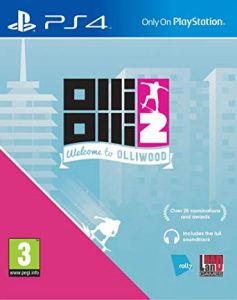 OlliOlli2: Welcome to Olliwood is a skateboarding video game developed and published by Roll7 for the PlayStation 4 and PlayStation Vita. The game was announced on 25 September 2014 as the sequel to the critically acclaimed OlliOlli, and was released on 3 March 2015 in North America and on 4 March 2015 in Europe. OlliOlli2 was released free to PlayStation Plus members. The game was ported to PC by BlitWorks and published by Devolver Digital, releasing it for Microsoft Windows, OS X, and Linux on 11 August 2015.

On 9 April 2016, it was announced that Roll7 cooperated with Spanish publisher and distributor Badland Games to bring OlliOlli and OlliOlli2: Welcome to Olliwood to retail stores, delivered as OlliOlli: Epic Combo Edition for PlayStation 4. 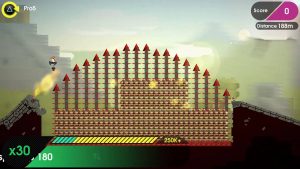 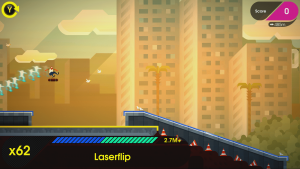 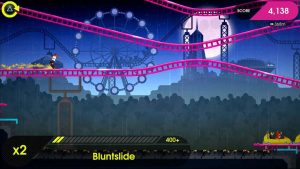 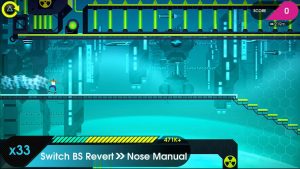