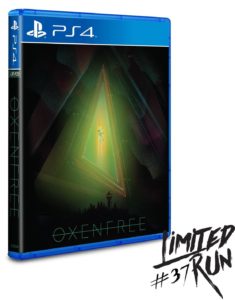 Oxenfree is a supernatural mystery graphic adventure game developed and published by Night School Studio. The game was released for Microsoft Windows, OS X and Xbox One in January 2016. PlayStation 4 and Linux versions were released later in 2016, followed by iOS, Android, and Nintendo Switch versions in 2017. In Oxenfree, players assume the role of teenage girl Alex on a weekend trip to a local island. After seemingly supernatural events occur, Alex and her friends must unravel the secrets of the island.

The game is Night School Studio’s first. Influenced by classic teen films and coming-of-age shows, the developers wanted to create a story-driven game without cutscenes, allowing players to freely roam the environment. Oxenfree’s visual presentation marries dark, organic, and analog elements with bright, geometric, and digital ones. Musician scntfc composed the game’s soundtrack, which features digital music production techniques alongside the use of vintage analog tape recorders and receivers.

Oxenfree’s release was accompanied by development documentaries, an alternate reality game, and a collector’s edition. The game received generally positive reviews on release. Critics praised the presentation and characters, although some reviewers were left wanting more. The game was nominated for multiple awards including “Best Narrative” at The Game Awards 2016. 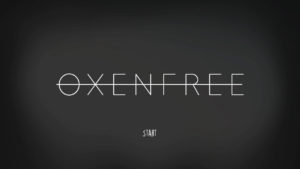 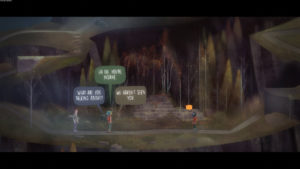 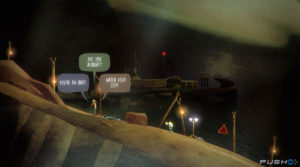 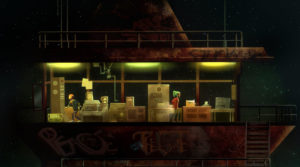